Here’s a handy guide to help identify types of VWs. The year and model can be used to determine the MK, or generation, of a car.

Model years 1985-1992. Golfs and Jettas were available in two and four door versions. The GTI was only available as a two door hatchback. Although there were small differences in appearance and trim over the years, the largest MK2 body change came in 1990. Mid 1990-1992 MK2s got ‘big bumpers’. Check out the pics below for some examples of each style. 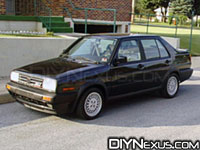 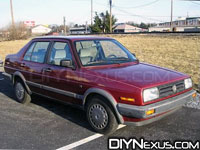 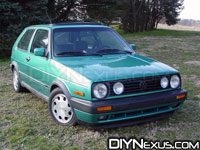 Model years 1993-1999. Again, Golfs were available in two and four door versions, but Jettas were only available as a four door. The GTI was only available as a two door hatchback. There were small changes in the trim packages over the years, but the largest change was that they added a ‘VR6’ option on the highest ‘GLX’ and ‘GTI’ models. 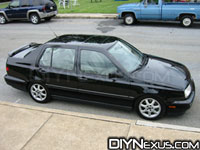 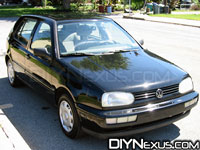 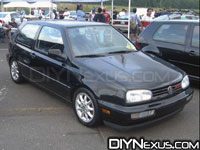 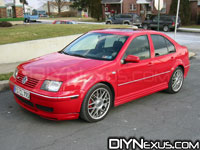 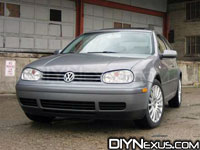 Model year 2006+. This is the latest generation of Golf/Jetta/GTI. They actually call the MK5 Golf a ‘Rabbit’, so you’ll see that listed most places on this site. Rabbits and (for the 1st time) GTIs are available as a two or four door model. The Jetta is only available as a four door. As of right now there aren’t many different body styles, but time will probably change that! 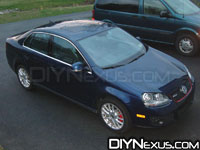 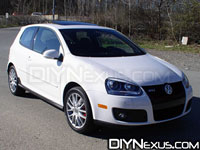 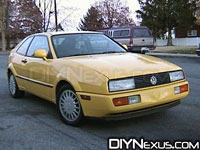 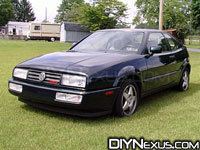 Currently this would include just about everything else. This page hasn’t been updated in a LONG time, but if you submit a picture via facebook of a model we don’t have, I’ll add it to this page. 🙂

Did you enjoy this post? Learn how you can support our blog, without spending a dime!